It's been a while since my last interview, but boy am I making up for that with this next interview! Joel (Boy Wonder) has literally today finished his 3rd 365, his images are so impeccably crafted and his imagination seems just endless.

This will change your life! 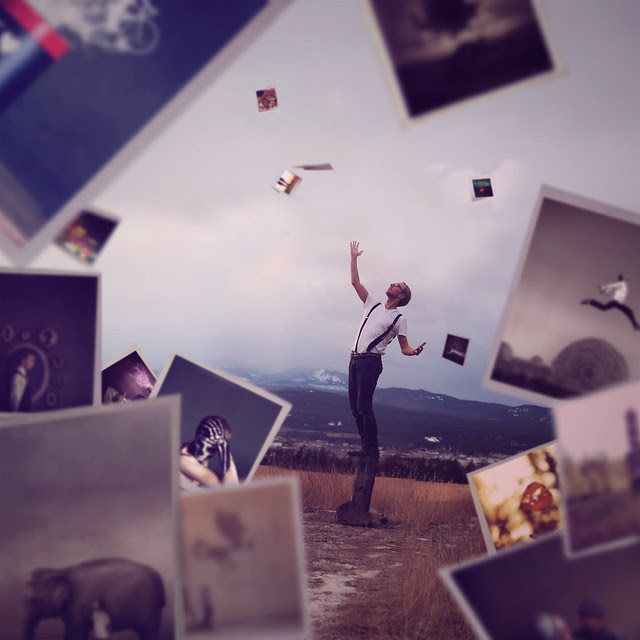 Well, my name is Joel Robison and I live in Cranbrook, British Columbia, in Canada. It's a small town in the Rocky Mountains. I first started to get into photography about 4 years ago, I had stumbled across Flickr and saw a few people doing different projects and I thought it was a fun hobby to try out. I've been active on Flickr ever since! 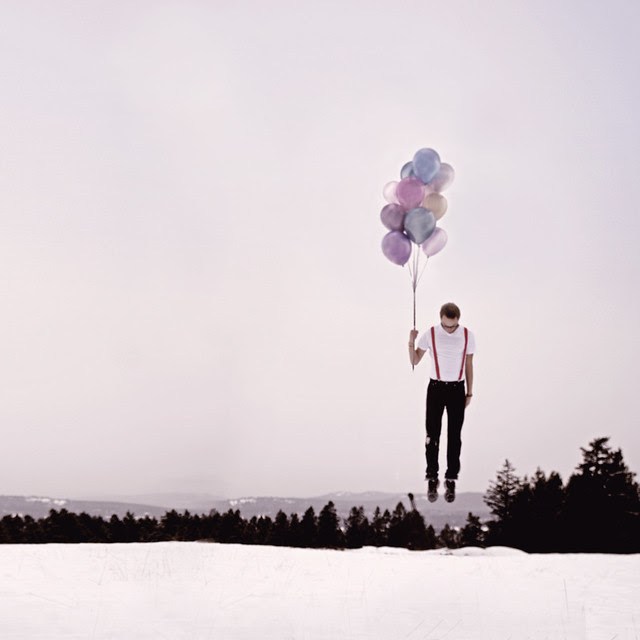 I started my first one about 3 years ago and I had started just because I saw some other people doing it and I thought it looked like fun. I didn't finish that first try, but I ended up trying it again a few months later and stuck with it. I decided to do my 2nd and 3rd 365 projects because I think it's an excellent way to grow as an artist and to stretch yourself creatively.

I have a notebook that bring with me all the time that I use to brainstorm different ideas, when I think of a concept or a theme I write it out and then branch out possible photos I could do with it. Then I go out and shoot! I'm almost always alone when I work, I find it's easier to stay focussed and to get the shots that I need when I'm by myself. Depending on the shot I'm working on, it takes anywhere from 20 minutes to 2 hours of shooting to get all the images I need. I try to edit the photos right away because I feel that it really helps to work on an image in the same mindset. Most of my images are edited in between an hour to two hours. 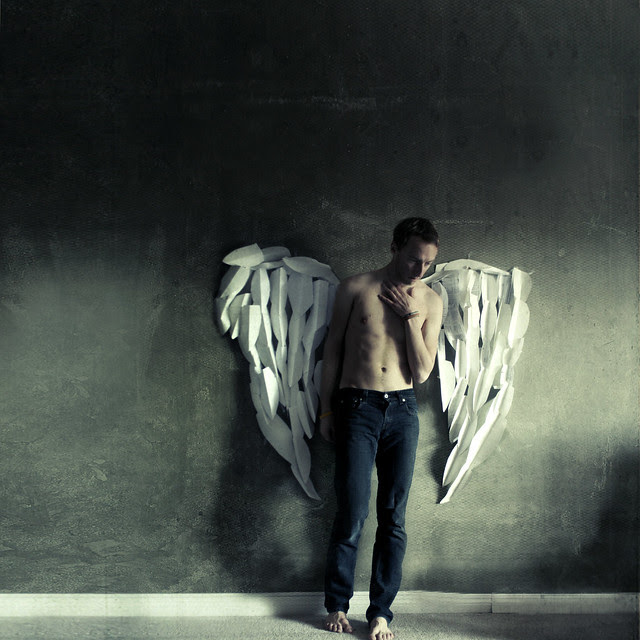 Well, I use a Canon Xti which is an older model but it does the trick! I mainly use a 50mm 1.8 lens. I also have a lightweight tripod and a wireless remote. I use Photoshop to edit my images. 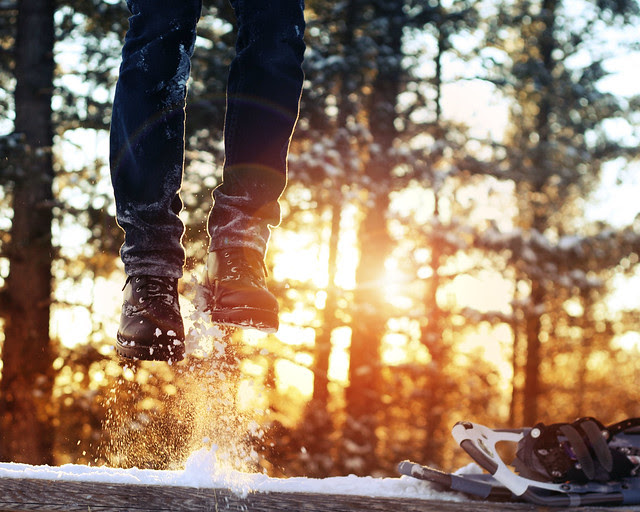 I think they are drawn to it because it's a challenge and it's a chance to try new things. I also think it's a great visual diary of a year of your life so it's a chance to document your life and share it with others. I think that people like following them because it gives you a great opportunity to get to know an artist and learn about their lives and see them grow day to day. 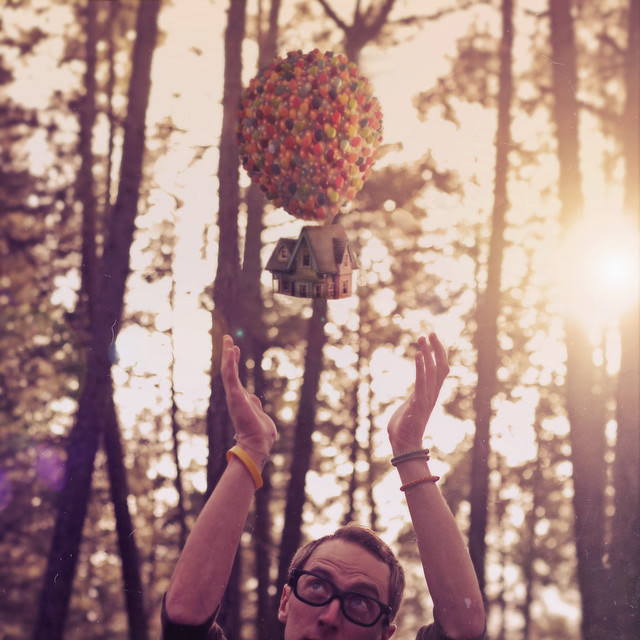 6. What is your least favourate 365 shot you've taken so far and why?

I would say this one: 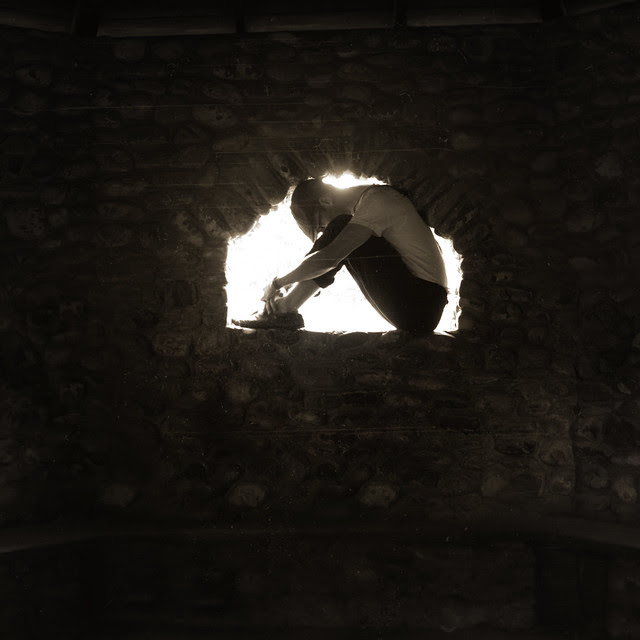 I was in a bad mood that day and I got caught in a thunderstorm which ended up making me stranded in this little brick hut for a few hours. I didn't feel like taking anything else that day so I was stuck with this shot and I didn't really like it.

Wow, it's hard to pick a favourite but if I had to, I would say this one: 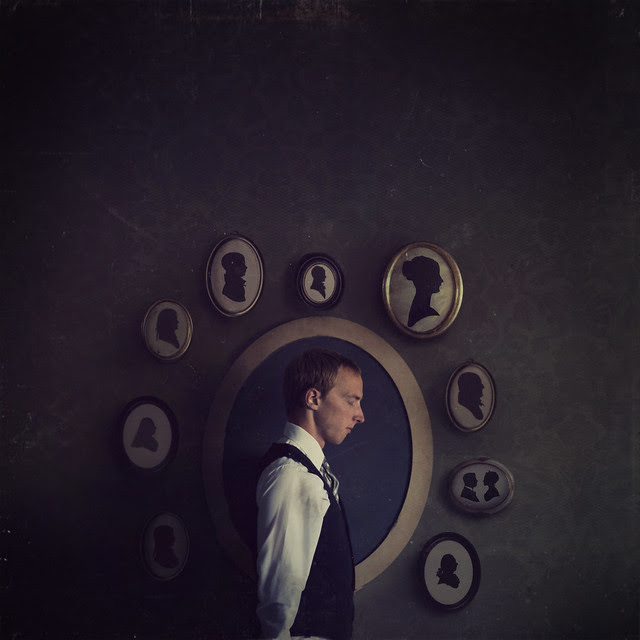 because it came out exactly the way I had in my head and that never happens. I was feeling really stressed at that time with a job that I didn't like and feeling like I didn't know where my life was going and this really felt like it fit how I felt about life, that I was just a silhouette and nothing real.

Wow, an even HARDER question! I would have to say this one by David Talley: 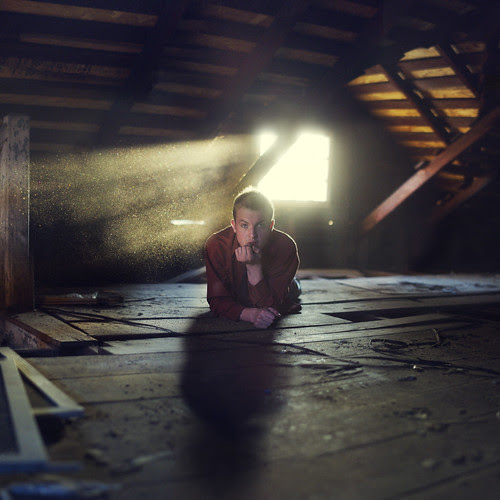 He is so clever and his use of space and light is just beautiful. I love how this image is just simply done yet speaks so much.

9. What are some of your favourate things :)? 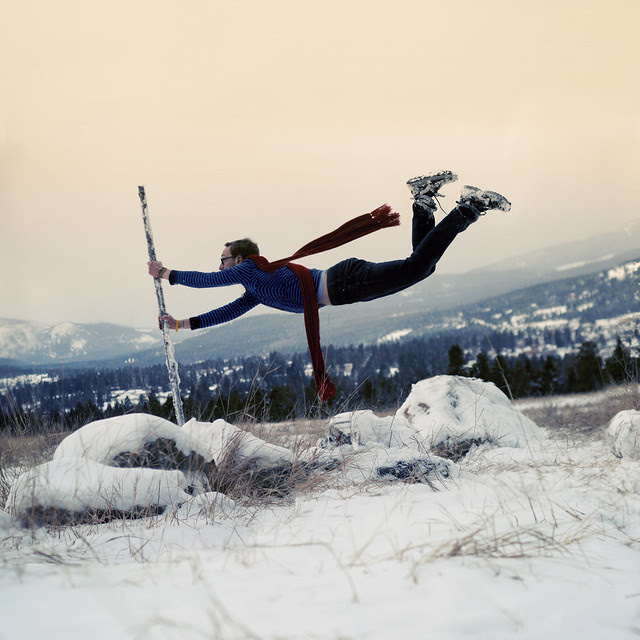 Use manual settings! If you learn everything that your camera can do, it's the first step to being able to take a shot in any situation. 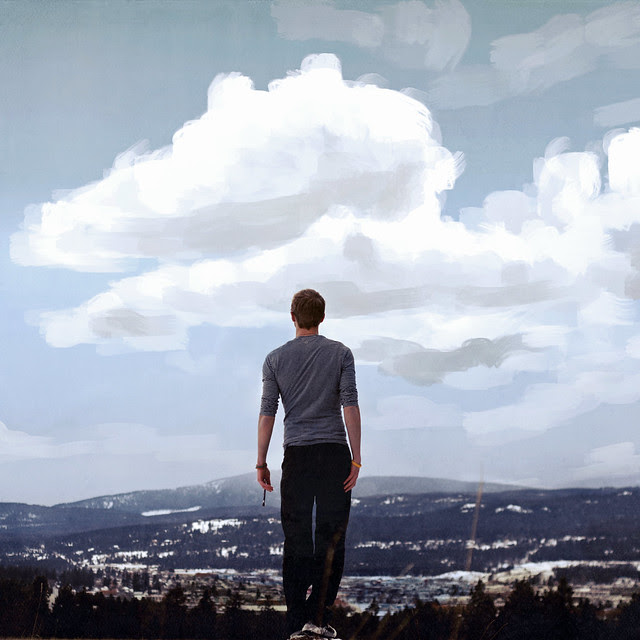 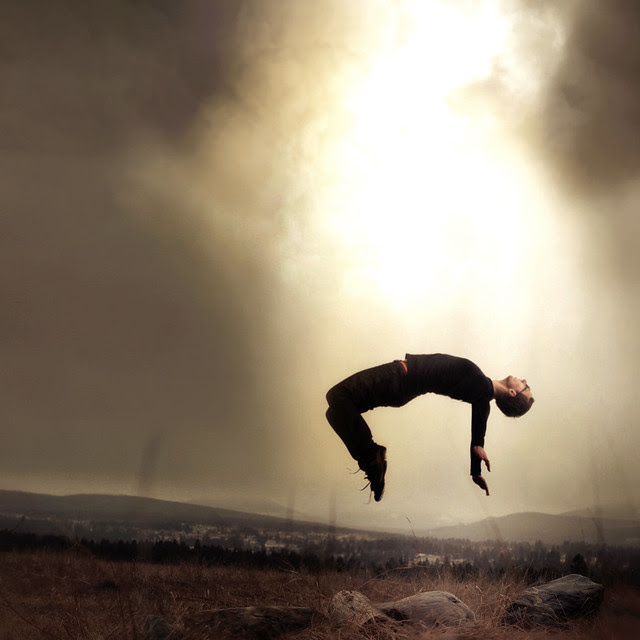 I would have to say Brooke Shaden's 365 project. I was able to see it from just about the beginning to end and her growth and development as an artist was beautiful to see. 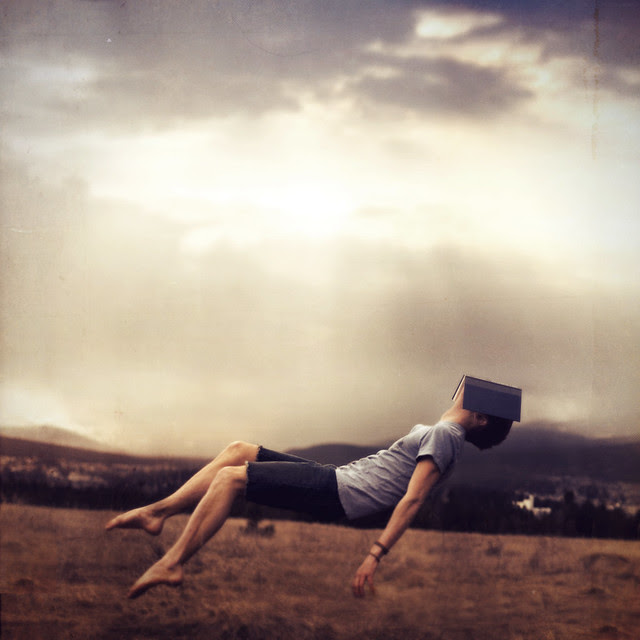 13. What are some of your favourite films, books and musicians?

I really enjoy Canadian music like Sarah Slean, Sarah Harmer, and Feist but I also enjoy Coldplay :) I like a variety of movies, mostly ones with lots of whimsy or surrealism like Alice In Wonderland. 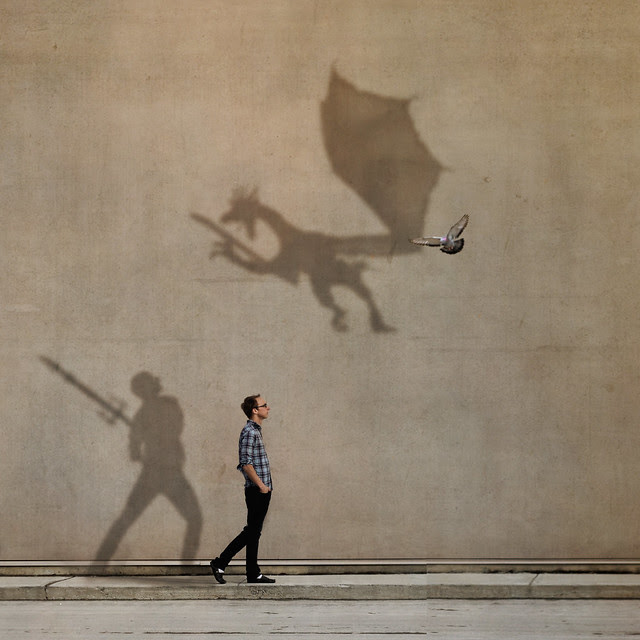 14. What has been your biggest achievement so far with your photography and 365?

I would say for me the biggest achievement has been the growth that I've been able to make from the start of my project until now, I'm proud of the skills I've learned and i'm happy that people enjoy what I do. 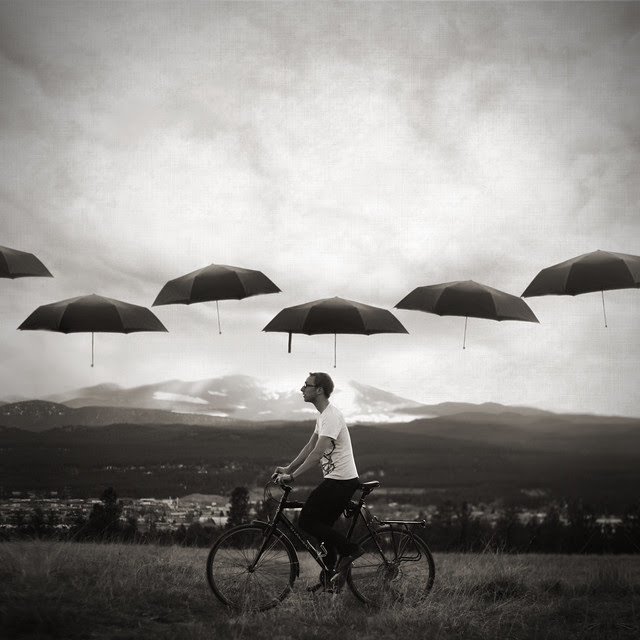 15. Do you think it’s hard to be original within the 365 project? How do you keep your ideas original and fresh?

I think that it can be hard not to do cliche things in a 365 project but each person can interpret ideas in their own way which makes it original. I think that as long as you are staying true to your own vision, it's original! 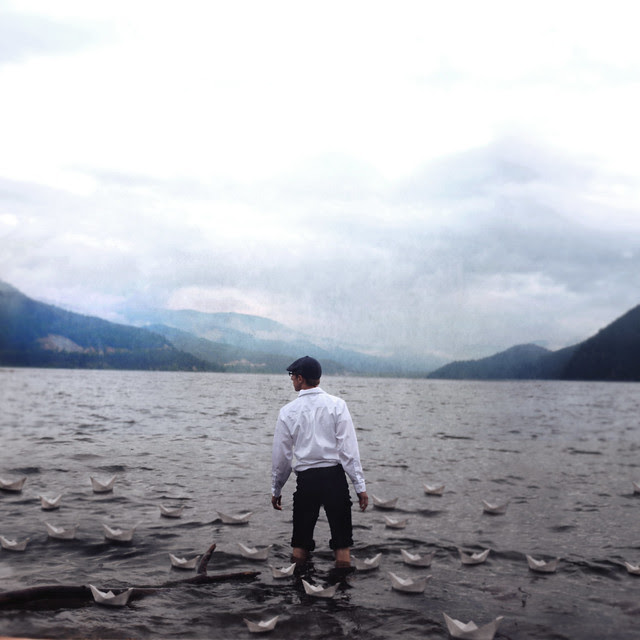 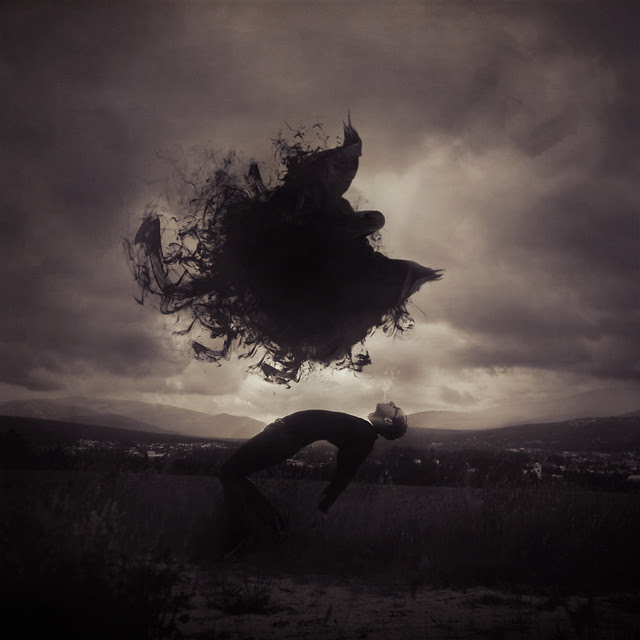 Not because the image itself was difficult to do, but the mosquitoes were so thick that there was literally a black cloud following me, with about 100 of them biting me at once. I could only manage to take about 10 photos before having minor freak out and at one point I think I swore quite loudly!

17. Do you often change a lot of the original photo in Photoshop?

It really depends on the image itself, sometimes I just play with the tones and contrast a bit but other times I create a lot of additions like lighting, props, and textures. 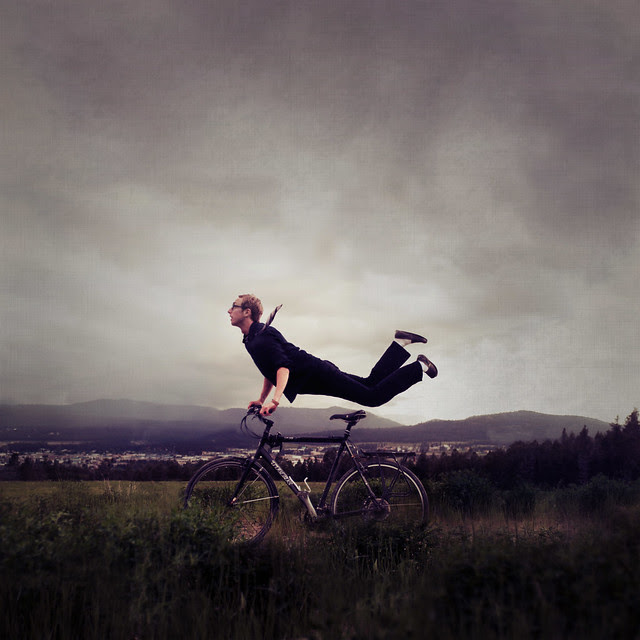 18. Do you think you have an original style that is you own?

Um, I don't think I do, but other people have told me that I do. I think that I use a lot of the same techniques like multiple objects close to the edge to create DOF, but I don't know if that's original style or not :) 19. What is your favourate time of year to take photos?

Hmmm......I would say spring time because the weather is usually nice and the sun is out long enough to give me lots of time to shoot. Each season brings with it, it's own set of advantages and disadvantages and the fun part is trying to incorporate them all! 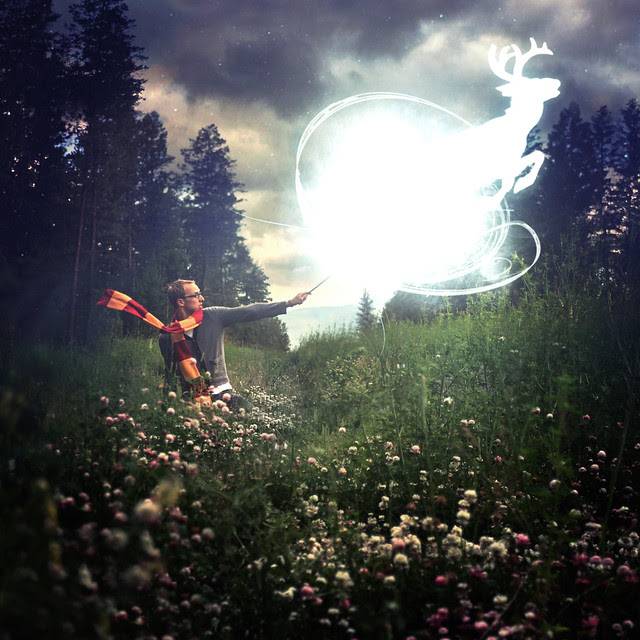 20. If you could photograph any person alive or dead who would it be and why?

Wow...tough question. I think if I could photography anyone it would be my grandparents. I only have one living grandmother now and I would love to have been as involved in photography when my other grandparents were alive to capture them in my own way. 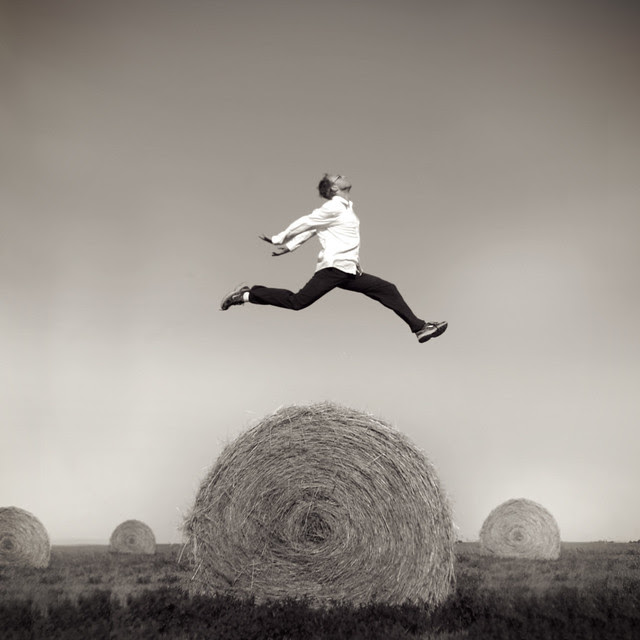 21. Give us the skinny, what's the next big project you've got coming up?

haha! Well, I have a blog that I'll be posting tutorials and different stuff (joelrobisonphoto.wordpress.com ) I'm also hoping to being a 52 weeks project in January called The Teleidoscope. 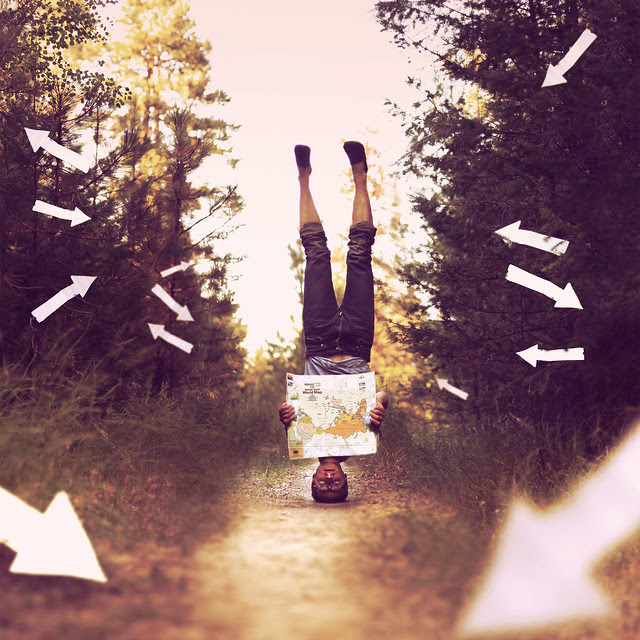 22. Which actor would play you in the film of your life?

Um....if I got to choose I would say maybe Ryan Gosling :) 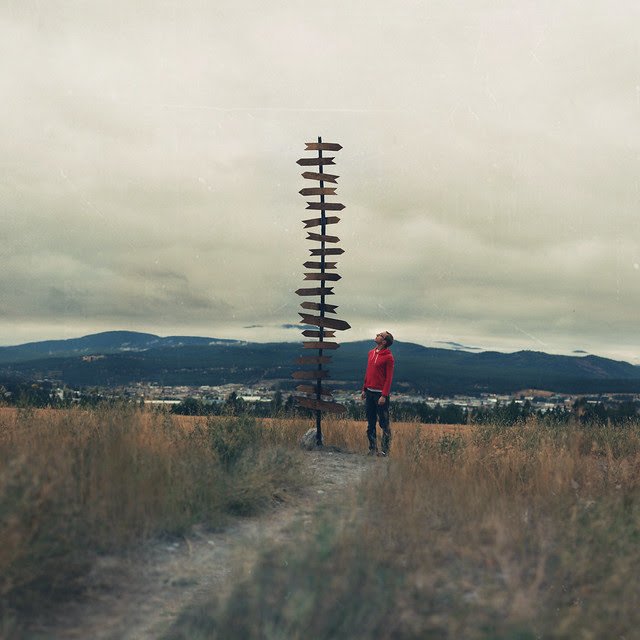 23. What did you want to grow up to be when you were a kid

I would always answer with: A Disney Animator 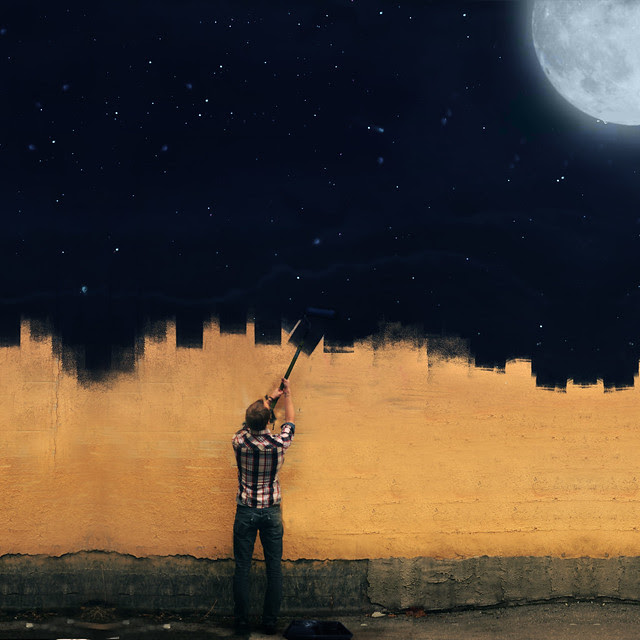 This was definately one of the hardest interviews to construct simply because I wanted to pick so many images to feature!!!

I hope you liked the 365 feature, please let me know if you have any ideas for upcoming features, if you know any photographers you think I should feature....or if you would like to be featured yourself!