What do you do when you just can't seem to do anything? When the work isn't there and you're sitting on you're arse everyday wanting to shoot but not shooting? 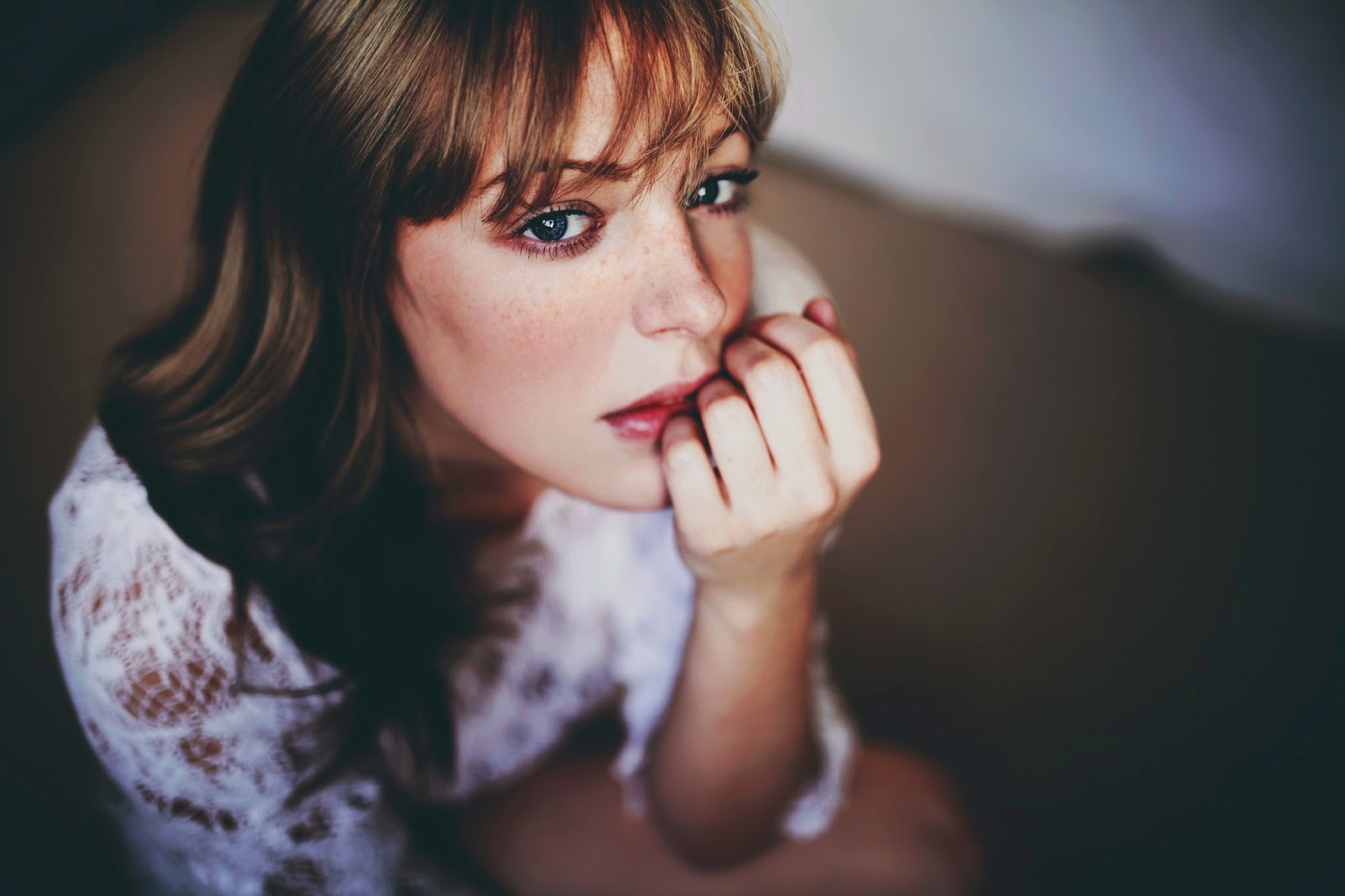 Ok so yeah, I could go out myself with my camera, but I've done that, for years...and I like doing it don't get me wrong, but what happens after you've gone to the next level...a self portrait a day won't cut it anymore...you want bigger! But for bigger you need models, and a team and a plan and location and to pray for it not to rain. You try and plan but everyone has to be free and up for it! Then you plan it all for one day's shoot and if it's part of a project it's one shot, just one. Or maybe it's an editorial so it's many shots, but then you have to submit to a hundred online magazines in hopes that one like it and want to actually share them. 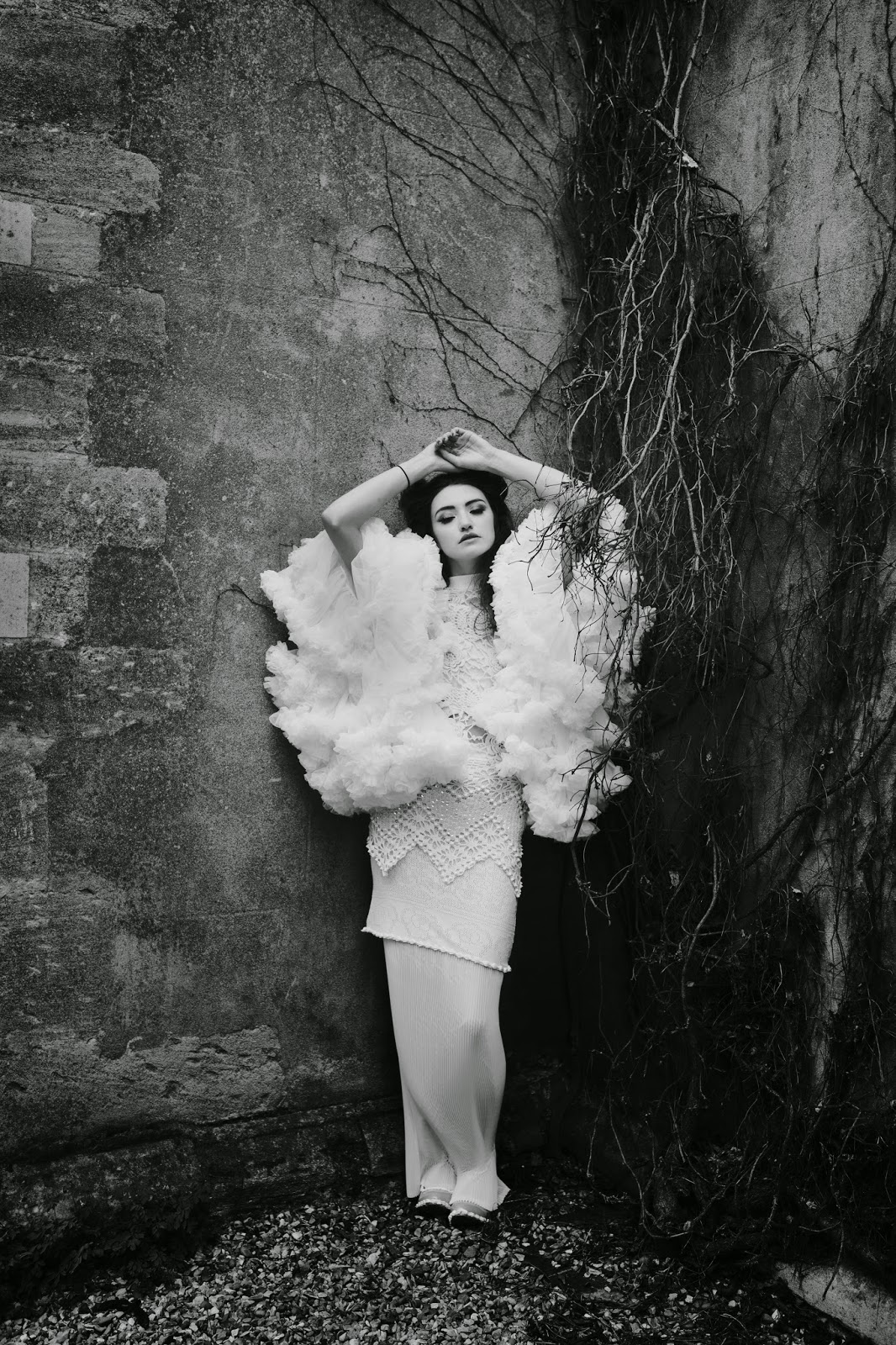 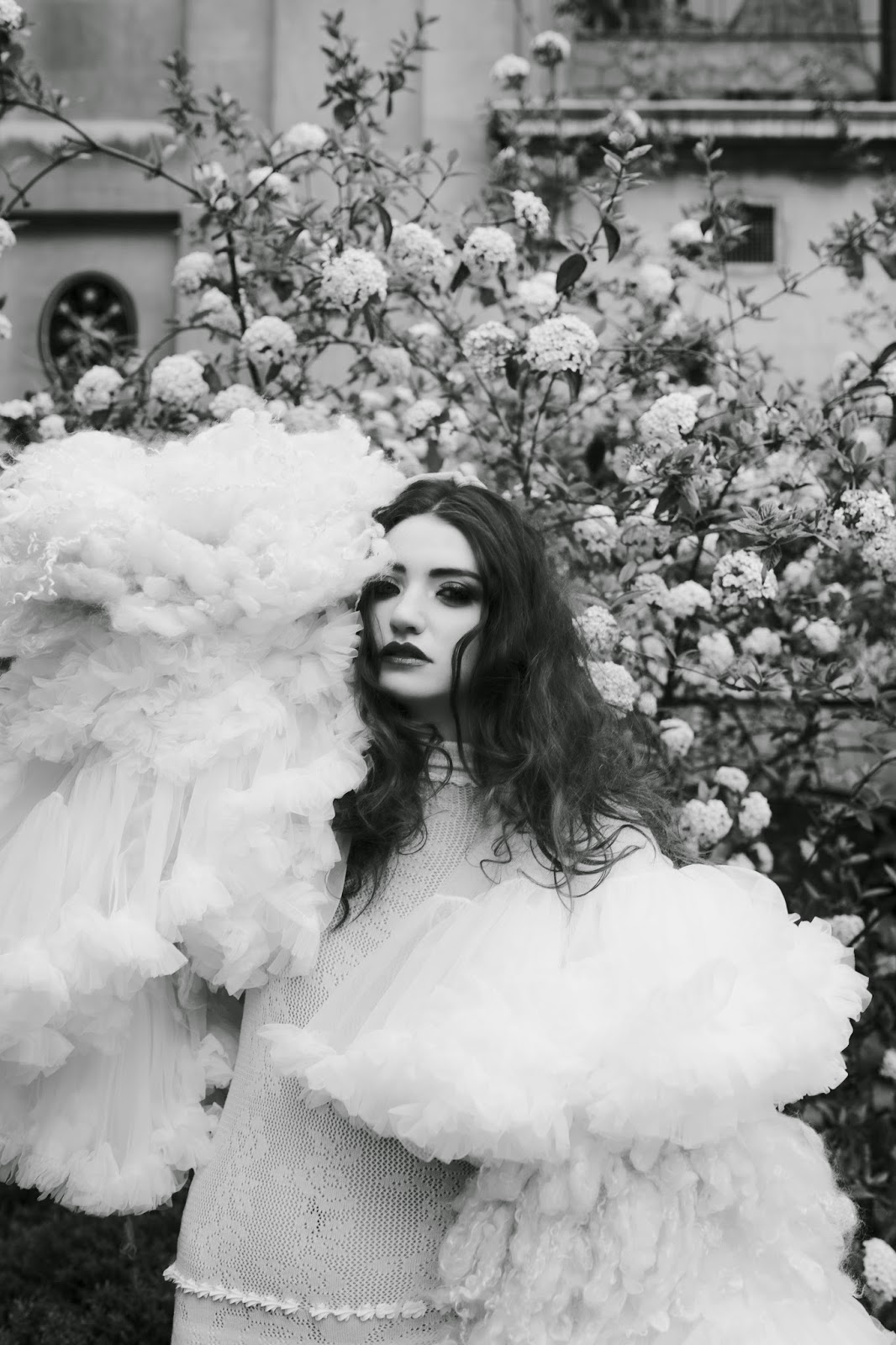 And these are just the days when you're not working, because photography work doesn't come day to day...for me anyway, it's say, 5 jobs a month. sometimes from a regular client that pays well, or a wedding or something. But there are a lot of those days when there's no work, and people around you who have there 9-5 jobs just say 'go, be proactive' and you ask them, how, what should I do? 'I dunno, email magazines or something for work'...tell me, fellow photographers out there, is it just my pessimism or is this just an ignorant statement? Email them what exactly? For what job? I don't know...maybe I am just lazy...but I do believe if a team wanted to shoot with me everyday, if all I really had to do was turn up and take the photos I would, I would be there every damn day. 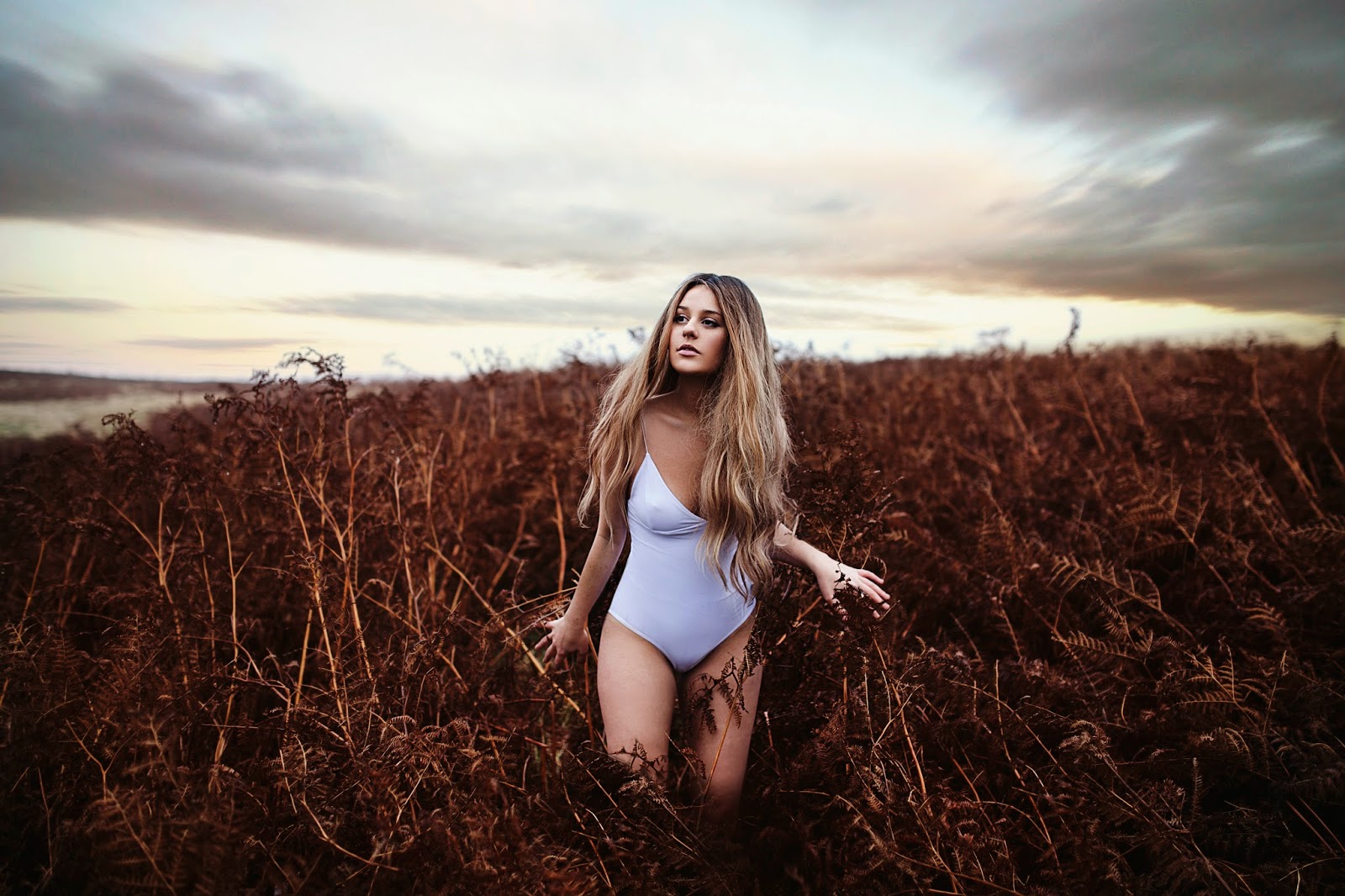 Any what burns is that I'm a photographer, so yeah, I'm friends with a bunch of photographers and follow a bunch and I swear all I see them do is upload photo after photo, or post behind the scenes and tweet about the many many shoots they have coming up. But WHY DON'T I TOO! Does no one want to work with me? I try and plan, but when the plans fall through so maybe I just bail to easily? 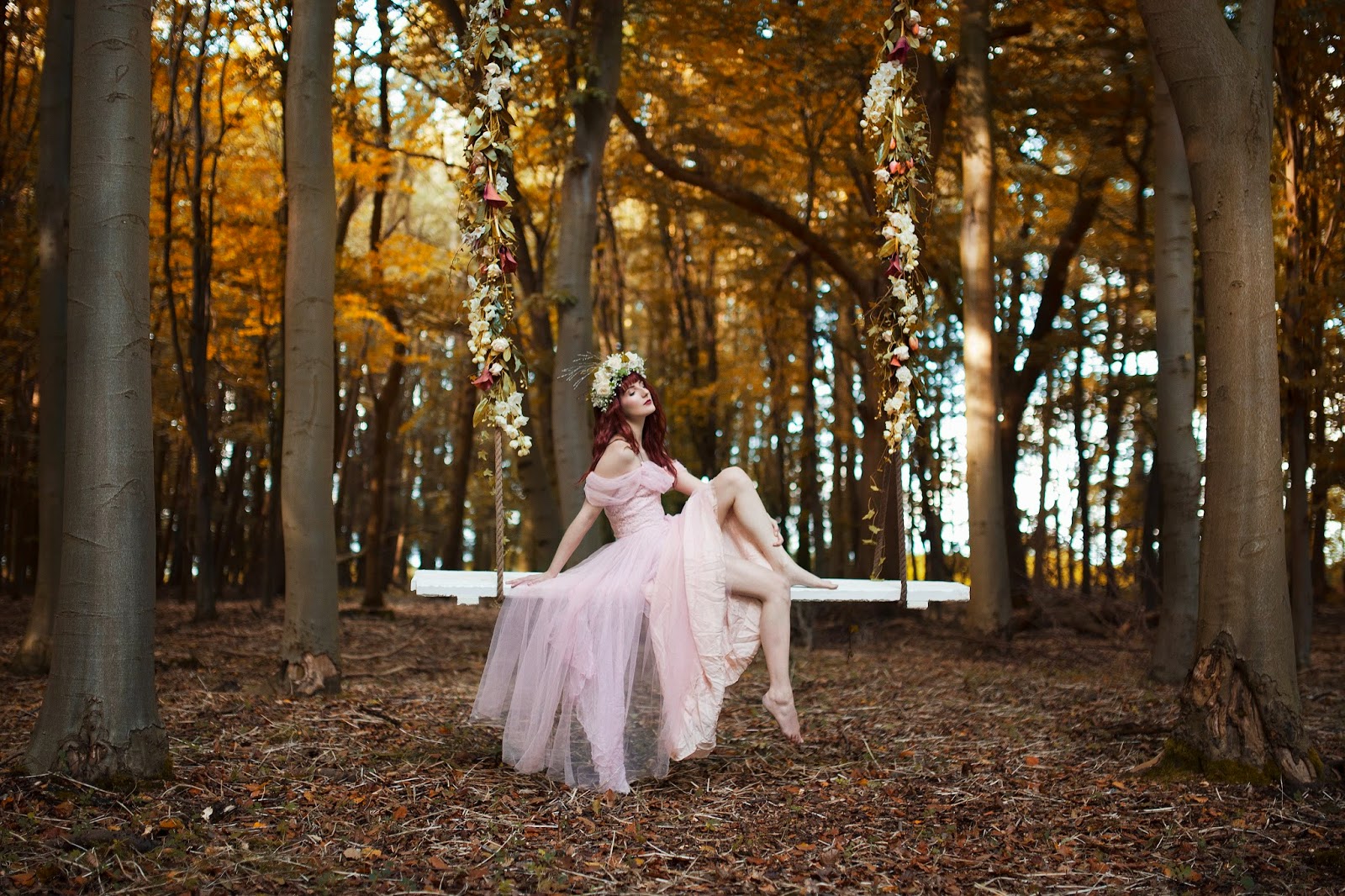 love taking photos and creating, but after a while if there's no work and you want to shoot and you have gone a step beyond and started to create, say, a project with massive props and big production, after that self portraits just don't motivate you like they used to. So you sit, at home again, watching Grey's Anatomy or some such wishing you were shooting.
Posted by Alexandra Cameron