My next interview is with the amazing Brian Oldham who is deep in the thick of his 365 Project. 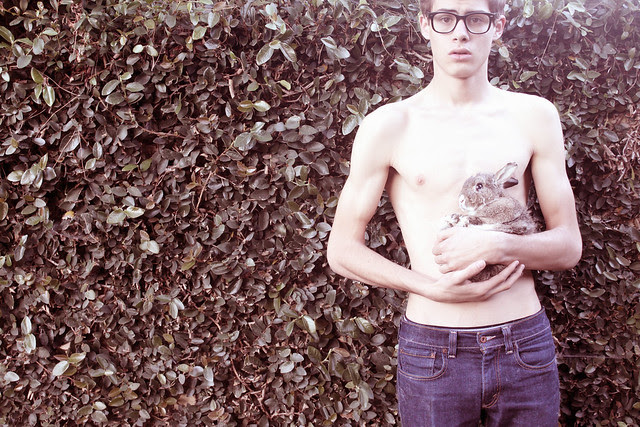 I was born and raised in Southern California, just outside of Los Angeles. I've always enjoyed creating art, but had never really thought about taking pictures until November of 2010 when I decided I wanted to try out photography!

I began my 365 project after I came across a link on facebook to Rosie Hardy's photostream; her pictures made me see photography as an art for the first time. I wondered if it was something I might like, and after looking through her and Alex Stoddards' 365's for days, I saw the improvements they made in their pictures as their projects progressed. I realized how good they had gotten after such a short time, and decided that I would start my own 365 in hopes of learning about photography and building up my skill as I went along.

I have a hard time trying to come up with ideas for a picture if I actively think about it, so when I'm hit with random inspiration I'm always sure to write down any ideas I get. When I find time to take the actual picture, I go out in my car full of props and awkwardly shoot myself in weird poses. A lot of the time I need someone to come with me to press the shutter, because it's all too often that I'm half-buried or covered in glue. After I'm satisfied with the original shot, I always make sure to take a background shot and any other pictures of the location I might need to do a square expansion. Then, I spend a painful 3-5 hours editing the picture.

Well, my camera is recently deceased, but most of my pictures were shot with a Rebel T1i and a 50mm 1.4

I think that a lot of people see the challenges self-portraiture presents, and recognize the 365 as a pretty direct way to improve in their photography.

6. What is your least favorite 365 shot you've taken so far and why?

It's a picture that I've since deleted from flickr, but it was one of myself jumping in the air above a bunch of trees. It was so bad. 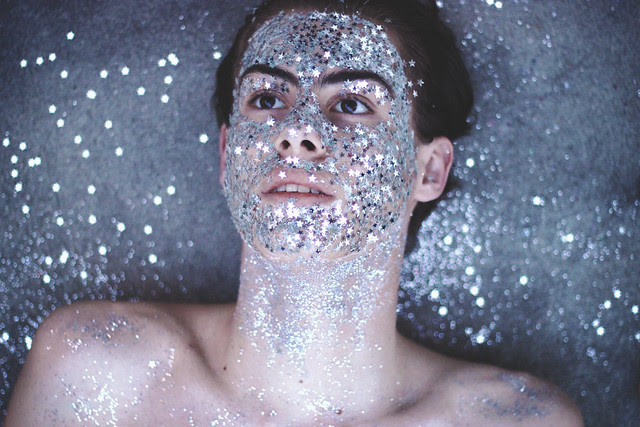 I'm not really even sure why I like it, but I was really happy with how it came out.

I actually enjoyed having all of the little stars on my face too... I even kept them glued on my face for like an hour. haha.

8. What is your favorite 365 shot taken by another photographer?

Agh, this is so hard!!! I really don't know, probably something of Alex Stoddard's or Lissy Elle's

9. What are some of your favorite things :)?

I could not live without my kindle, my pet dog, and apple juice (only the "Langers" brand).

Never give up! I absolutely hated my photo, "a diffusion of being", until I finished editing it. I almost gave up mid-shoot from being so uncomfortable with the petals glued all over my body, but even if you're not happy with how a picture comes out, just keep trying and you'll eventually get the outcome you're looking for. 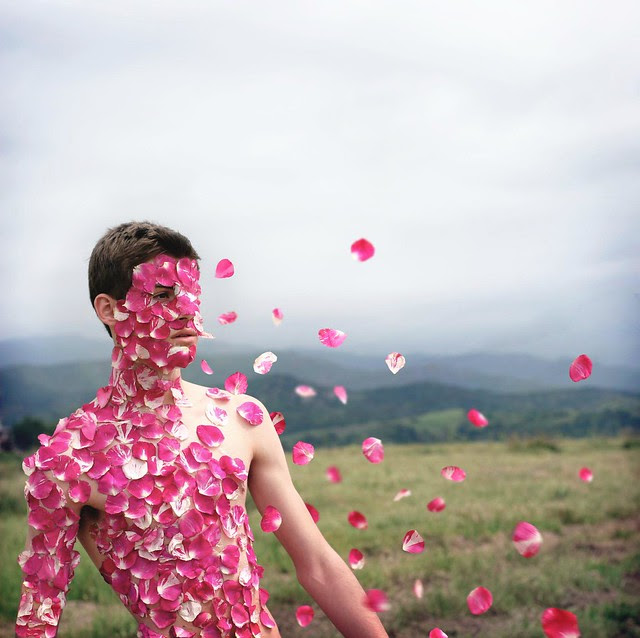 I don't really think I have much of a style, but I really enjoy shooting in nature and trying to incorporate it into my pictures.

Give myself a break. I don't want to push myself too far to the point where I don't even enjoy taking pictures anymore, so if I ever feel overwhelmed or like giving up my project, I take a day off when necessary. 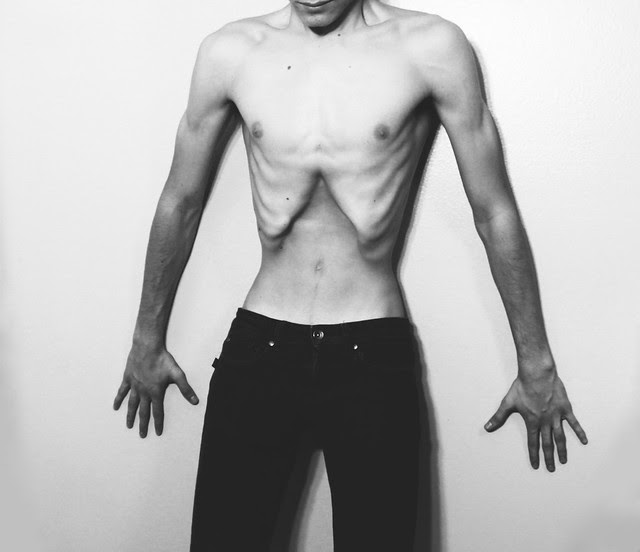 14. What are some of your favorite films, books and musicians?

I really like the book "The Perks of Being Wallflower" and one of my favorite bands has always been The Postal Service.

I haven't achieved much with it, but I am so thankful for the features I've had and all of the crazy support I've gotten from the Flickr community.

Definitely, I really struggle with being original. I try not to look at other peoples' pictures for too long or I start to think of picture ideas just like theirs, so I try keep my obsessive viewings to a minimum. 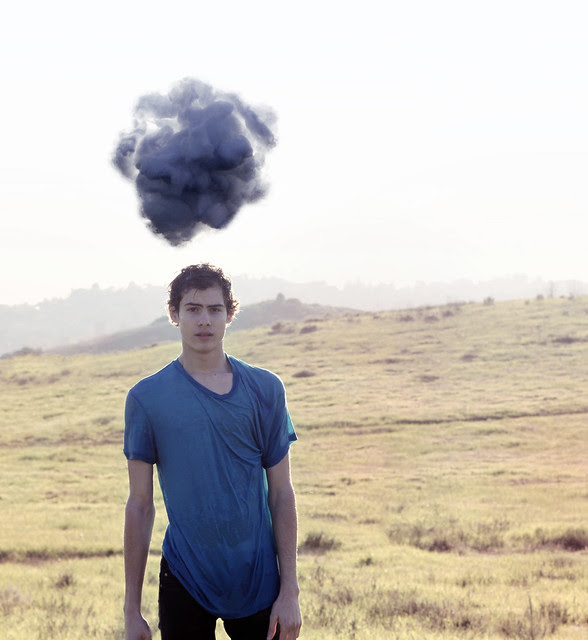 This one for sure! I was almost swept off the top of the waterfall to my death too many times to count. 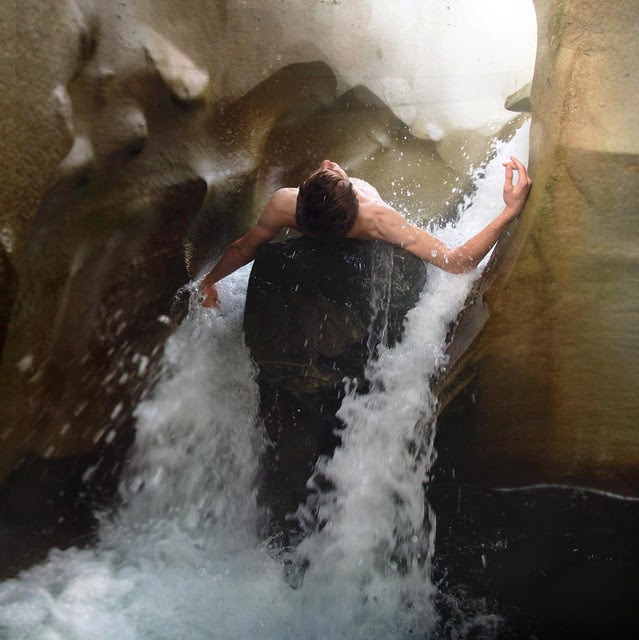 18. Do you often change a lot of the original photo in Photoshop?

The only time I really change anything is if it's a manipulated image, and even then I only take parts of other pictures from that days shoot (like butterflies I was holding up or flower petals I threw in the wind). I usually just focus on the curves/saturation/contrast etc. 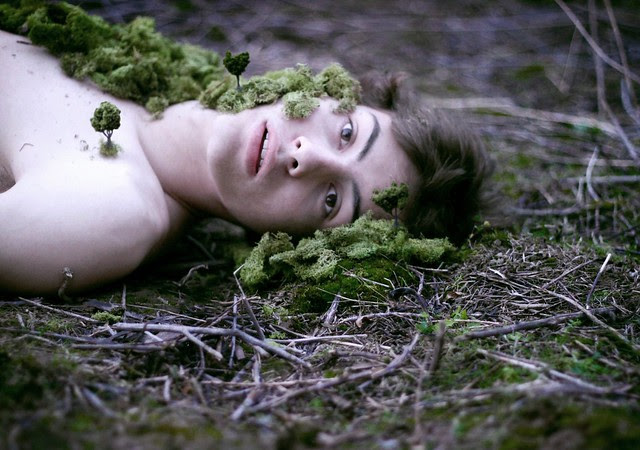 Nope. I feel like my pictures are all over the place and totally lack any similarity... oh well, maybe someday.

20. What is your favorite time of year to take photos?

Even though everyone else hates it, I loved taking pictures in the winter months. Mind you, everyone else is probably freezing... but where I live, it's a jolly temperature and 90% of the time I have cloud cover! 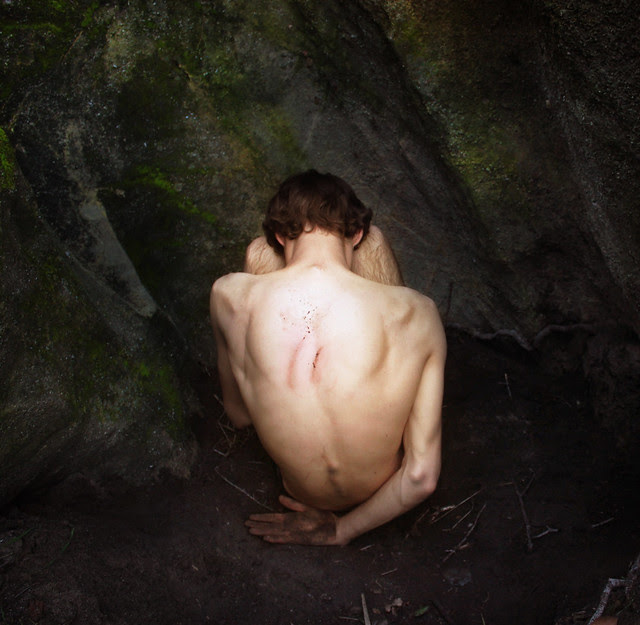 Zoe Deschanel. I just love her. 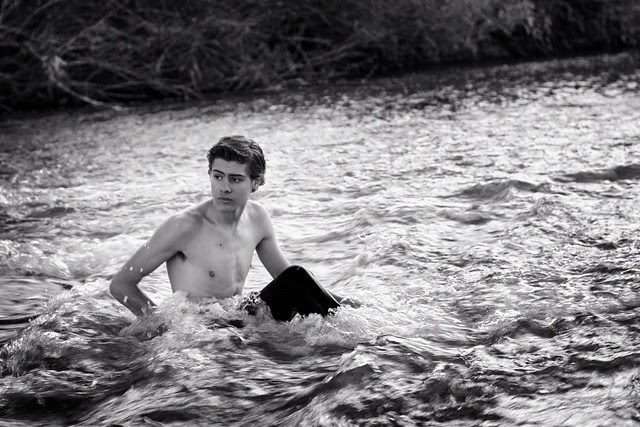 I'm just trying to properly finish my 365, hah, I wish I had the time to plan other projects! 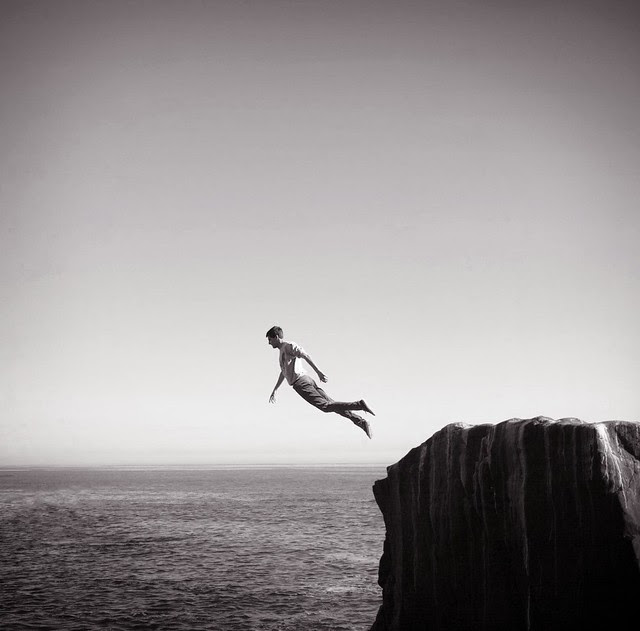 When I was about 5 I really wanted to be a gardener. I always thought that they had the coolest job. 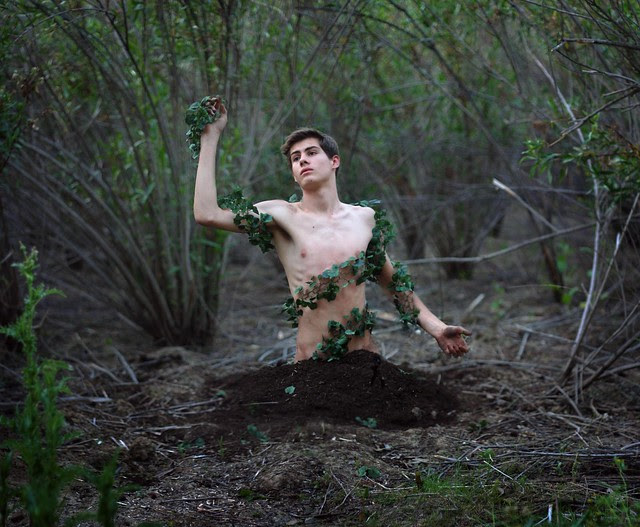 1. At what point in the project did taking a daily photograph become effortless?

I still find it excruciating! I'm not sure that "effortless" will ever be a part of my vocabulary as far as my 365 goes.

2. Has your own creativity improved by undertaking the project?

It's become a lot easier to throw together concepts at the last minute, and looking back on earlier images I feel like my ideas have become more sophisticated.

3. What do you do on days in which you suffer from creative blocks and lack of inspiration?

Usually I'll sit in my room and be upset with myself until I can pull myself together enough to go look for an inspiring prop.

4. If you could be any type of horse, what horse would you be?

5. How did the chicken cross the road?

6. Would you prefer to be an ewok or a gun gun? 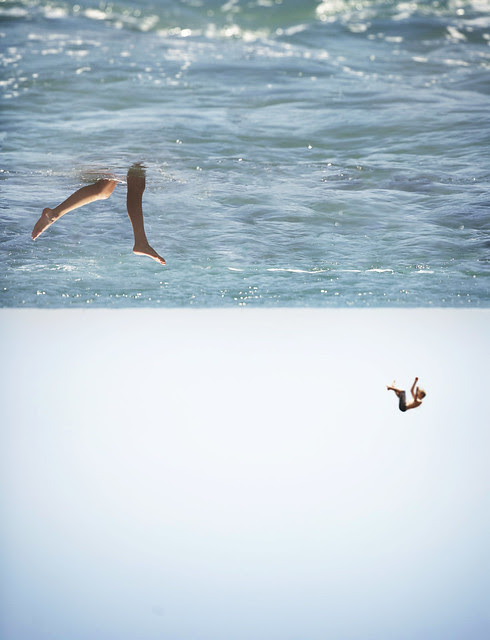 Brian is still in the early stages of is 365 so everyone who reads this can now follow his journey, don't say I never give you anything :)