Why I (probably) will never get married.

"My desires in a relationship have changed over time. I no longer want someone who promises to always love me and never leave me, I need someone who understands that life happens and sometimes things don’t work out. I don’t want someone who sugar coats things and never gets angry with me, I need someone to tell me how it really is and put me in my place. I need to be able to go five hours without talking to you and not feel lost or incomplete. I am complete without you. But with you, I want to be so much better. I want to be stronger with you. I want us to grow together and help each other grow individually. I don’t need you, but I really fucking want you. And this may not work out, but the fact that you understand all of this and this is how our relationship works, makes me think we’ve got a pretty good shot." — (via reallyquiet) #JustSaying 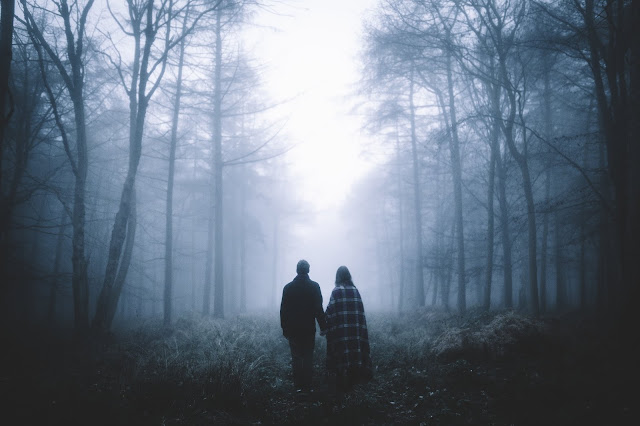 Let's talk about romance. The concept of a long lasting relationship and 'the one', the 'happily ever after' is probably the most played out story there is...it's no wonder therefore that we all want it, badly. We want the shining knight, we want the story, because we think that by getting married, it's a declaration that we got the golden ticket. The thing is, I just don't see it that way.

I mean, marriage is a social construct (yes I know how liberal I sound). Love, for most of history, was not the primary reason to marry, for most cultures is was almost a business arrangement, think about most of the kings in European history! They married out of what was best for the country, not for love, but for alliances. Or there were arranged marriages, girls and women were sold off or partnered with someone, sometimes having never even seen them. Women were not equal partners for most of history but more house workers, there to serve their husband. Marriage for love is a fairly new thing, only in the last 150 years or so did it become more about affection than about strategy, so it's a wonder how in today's society, we so quickly romanticize marriage.

I don't want to bang on too much about marriage and history, I just find it interesting that in the modern world we still put the idea of marriage in such high regard. Even the idea of marrying for love, actually. Here's the thing, humans weren't really biologically created to be monogamist, It's probably why around 40% of love marriages end in divorce, we aren't supposed to be with one person, and I think the reason we put so much pressure on the idea of monogamy and marriage is because, well, we've been told it's the fantasy since infancy. Cinderella, Sleeping Beauty, Snow White etc etc etc, even in films, in most films, its does the guy/girl and up with the girl/guy. This part I find sad, cause I actually think there is a lot of romance in falling in and out of love.

I think we all have the ability to fall in love with multiple people, at once, one after another, for long periods and for shorter periods. Basically I call bullshit on 'the one'. There isn't one, and most people know it, cause they know they've fallen deeply in love with more than one person. I very much believe, however, that you can be more compatible with some partners more than others, the feelings of love will be similar, but the bond can be stronger when you're compatible, when you fit! And when you fit, you will be able to be with that person longer, voila! 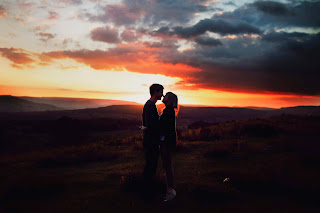 The sad thing is, when a relationship fails, we see ourselves as failures, when I think that is far from true. Love isn’t what they tell you, they tell us love has to be forever, that love has to be perfect, that the one we want has to fit perfectly with us, well I call bullshit. If my previous relationships, hell, all of our previous relationship, are anything to go by, it shows that love often changes, and it can hurt and be dramatic and be mundane and every step in between and when a love fails, we feel like we have failed. I might be a child of divorce but once I accepted that love isn’t a fairy-tale and that you can’t predict what will happen, the more romantic the world became.

I picture partners like adventures, all adventures have an end, and whether that end is a year or till I’m grey and my boobs are scraping the floor, it’s still an adventure. Adventures are about living in the moment, they’re about new experiences, they can be filled with excitement, pain, worry, euphoria! The point is, my adventure with my boyfriend will not last longer if we got our names written down in a piece of paper, it will not mean we are more in love than anyone else if we promise we will be together till death, cause the thing is, none of us know. I’d rather stay in the moment and know that, yes, we could break up or we could be together forever, either way is fine, it’s all part of the adventure, an adventure I’m happy to ride until whenever it decides to end. Humans are bloody fascinating, we are complex, human interaction is freakin beautiful and the depth we can feel for each other, whether it results in pain sometimes, it's romantic! If we put romance down to just the relationships that made it to marriage and to death then we are missing the point. Don't they say that it's not about the destination, it's about the journey? If we keep putting so much emphasis on marriage and love till death, we're going to end up terrified and miserable when any relationship fails. More so with divorce because of how drawn out and bloody expensive it is. Break ups are horrible, but from what I've seen and heard, divorce is downright traumatic. 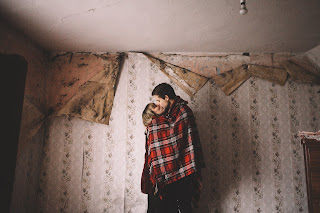 So let's rewind a bit, because it might confuse you to learn, I plan on having a, sort of, wedding. Despite having a bit of a negative view on the concept of marriage, weddings are pretty wonderful. You get to stand in front of all the people you love and celebrate the person you love. I totally get why that is a beautiful thing and I want to do it. I've been with my partner for coming up 5 years, I adore the shit out of him, of course I want to shout about it, I just won't be saying 'till death do us part', I'll be saying 'I can't promise to love you forever, cause I'm not a wizard and I can't see into the future, but I can promise that I love the shit out of you right now'. I want to celebrate love, however long relationships last, if they are joyous or painful or heated or calm, love is definitely something to celebrate, and I sure plan to, at some point. I think, for me anyway, I don't feel the need to do the legal thing, because I would find it very hard to stand in front of people and sign a legally binding contract that stated I would love them forever, because how could I ever know.

It's funny really when people marry for commitment, when having a kid is surely the biggest commitment one can make, you're truly going to be in that persons life forever after that! I think a number of people get married for their children, which is beautiful, you're doing it to make them feel valid and safe and part of a family, and I can't say I won't possibly bow to this later in life, my kids happiness will probably come first, but I will make an effort to assure them that marriage is mostly a piece of paper, and that I love their father regardless. And yes, I would legally change my name is necessary.

Look I am not saying I'm right or that people should stop getting married right now! I'm just explaining where I'm coming from, cause I am in the minority, and I have a feeling, if my boyfriend and I are together till death and not married, we will get a lot of questions as to why, even more so if we had kids. I truly back everyone's right to choose if they marry and who they marry. It's about love at the end of the day, just know that even though I might not be married to him, I can promise you if I'm with my partner, then I love the shit out of him, not contract would prove that, just my willingness to be by his side. 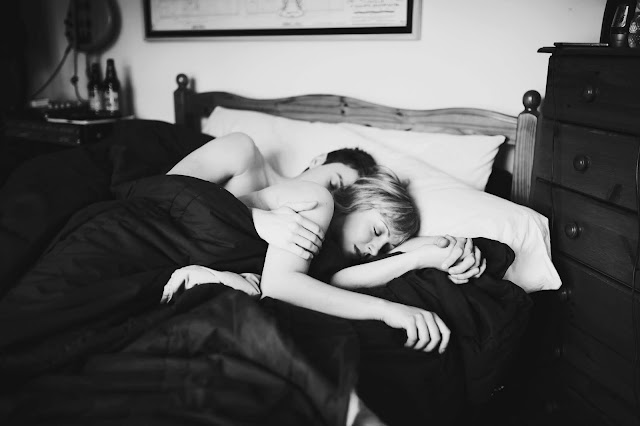